A friend's father (Dennis) was moving out of his 2000+ square foot shop and they asked me if I wanted to come take some lumber that he needed to get rid of. Of course I said, "YES!" While I was there carrying out and loading a butt-ton of lumber, Dennis was also pointing out things he had left in his shop he was trying to sell or give away. One of the things he was trying to sell was a 1980 POWERMATIC Model 66 table saw... that had never been used. Yes, it is a crazy story but he bought it from a guy who had it for years and had never even assembled it. Right after Dennis bought it, he ended up buying all new Jet power tools and therefore also never assembled the POWERMATIC. Ten years later I come along and buy it from him for what I think is a pretty decent price. I mean, the motor was still wrapped in plastic for shipping. The rails are still in the boxes.

I have disassembled the moving parts, mostly, and cleaned and lubed them. I should have it setup and running here pretty soon. There was one missing belt pulley that POWERMATIC doesn't make anymore but I found a comparable one from Grizzly that should work. It is arriving tomorrow. My wife is kind of tired of me being excited about it since I keep going out to the shop to mess with it. Pretty soon, I'll be rocking on those projects she wants me to work on. 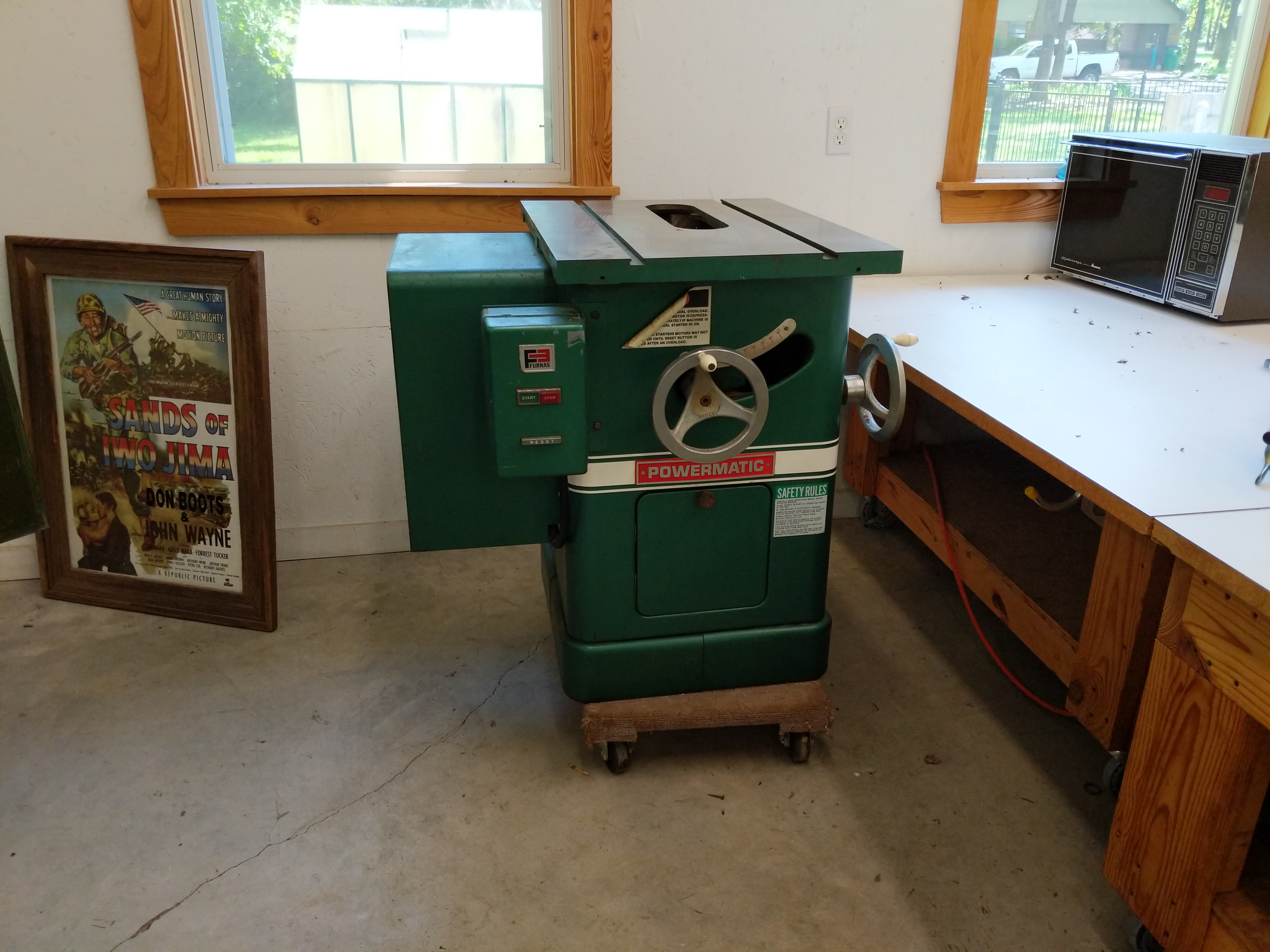 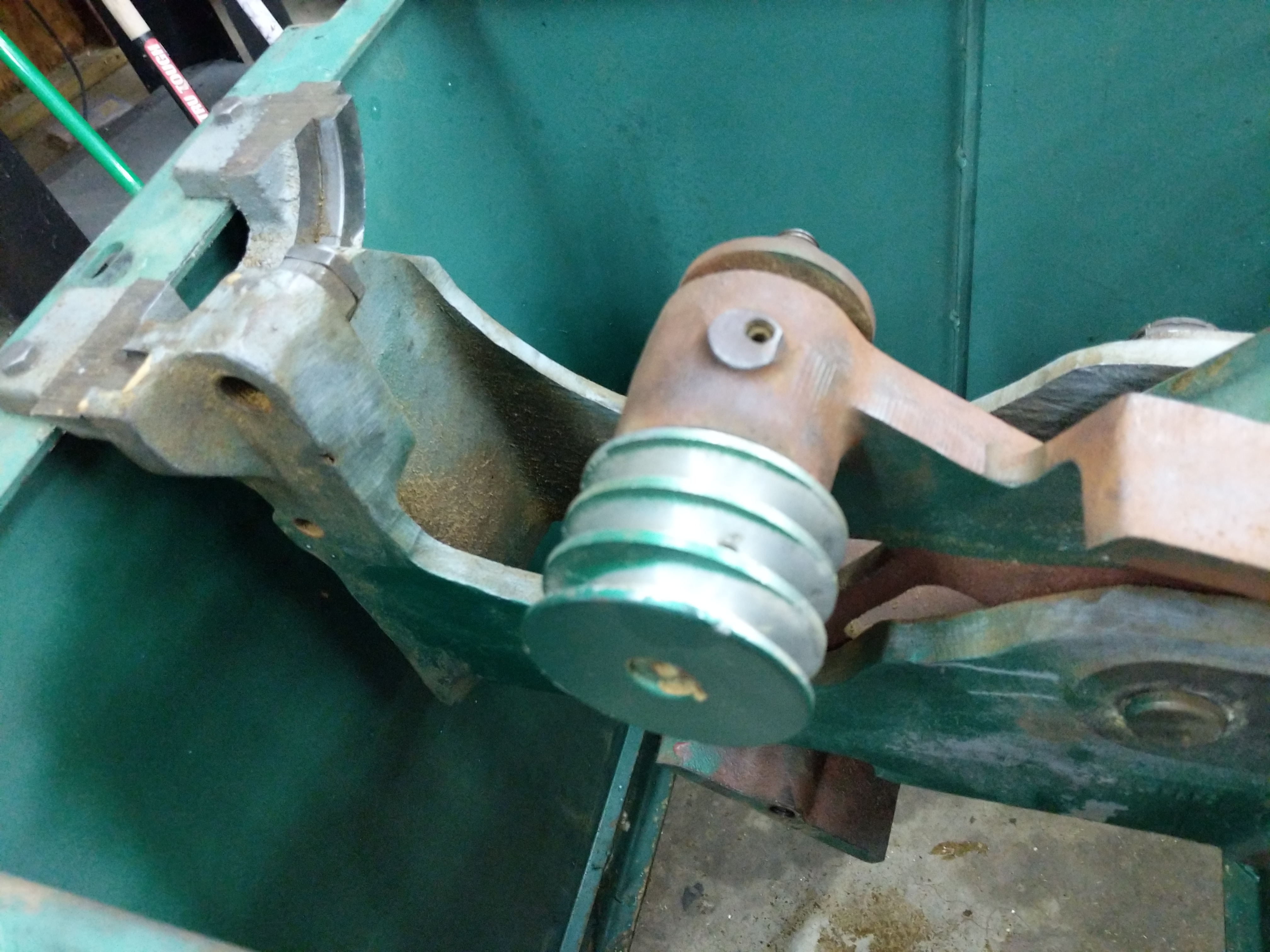 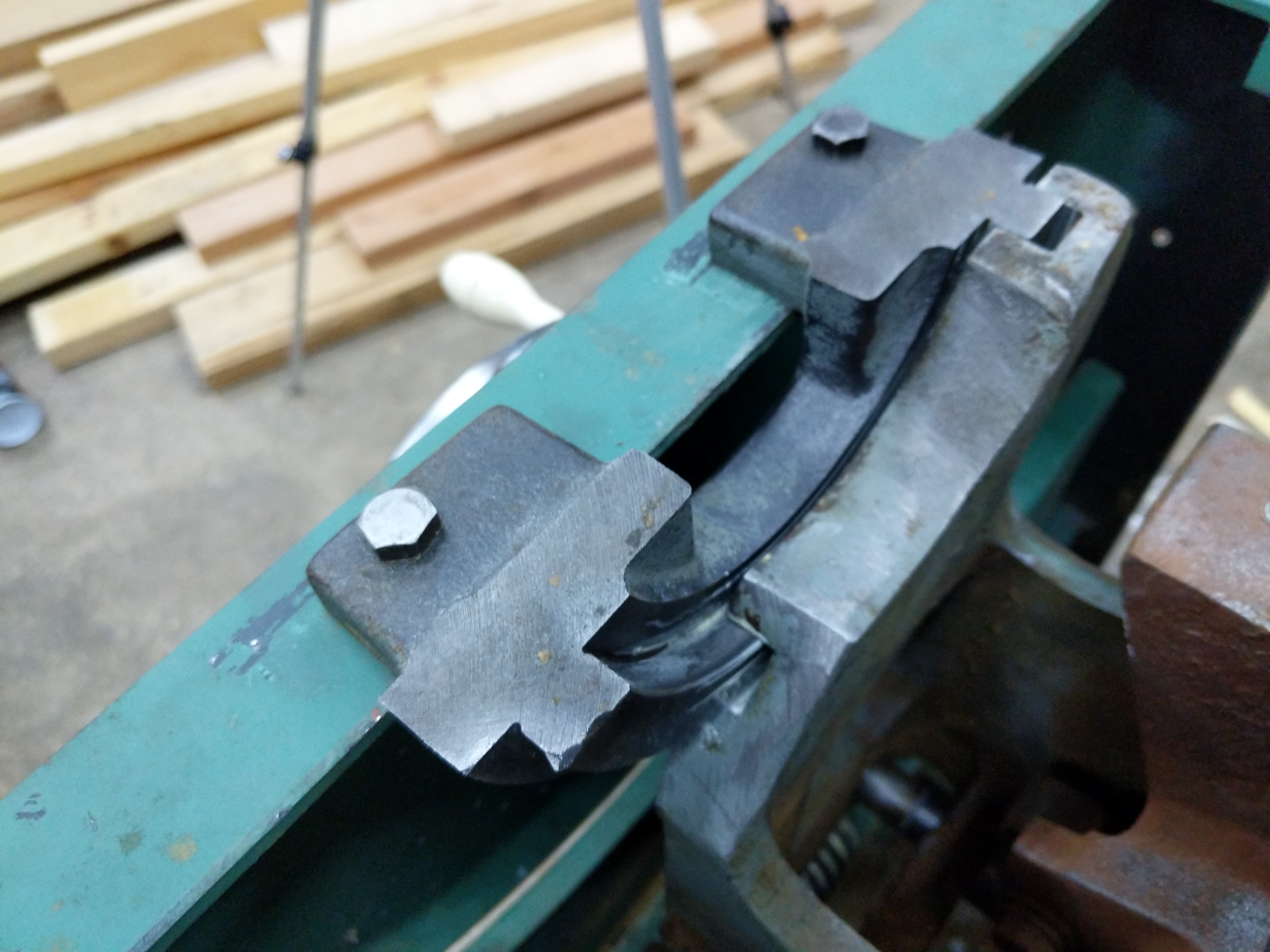 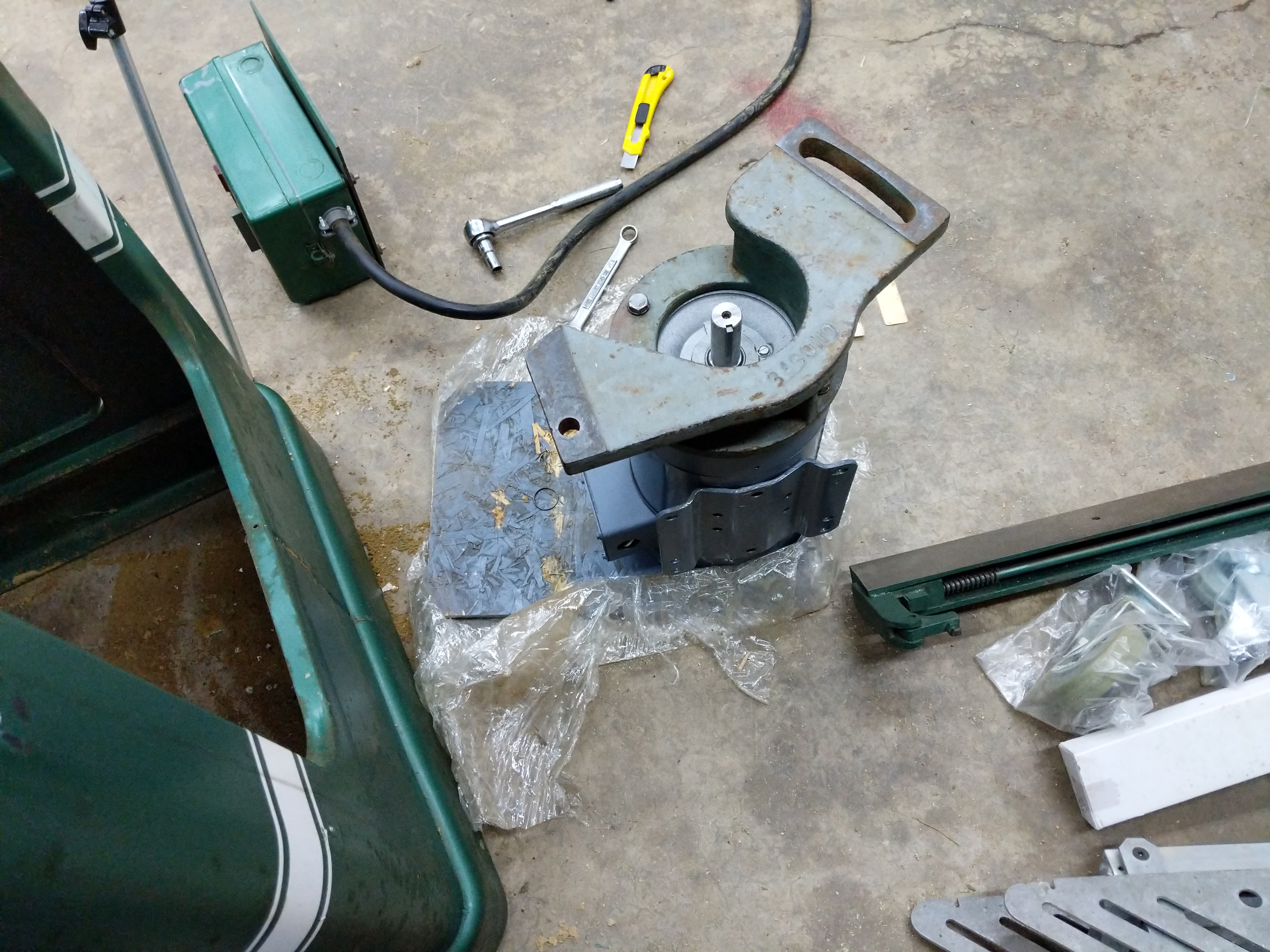 Watch the video of this complete process